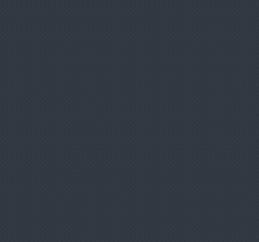 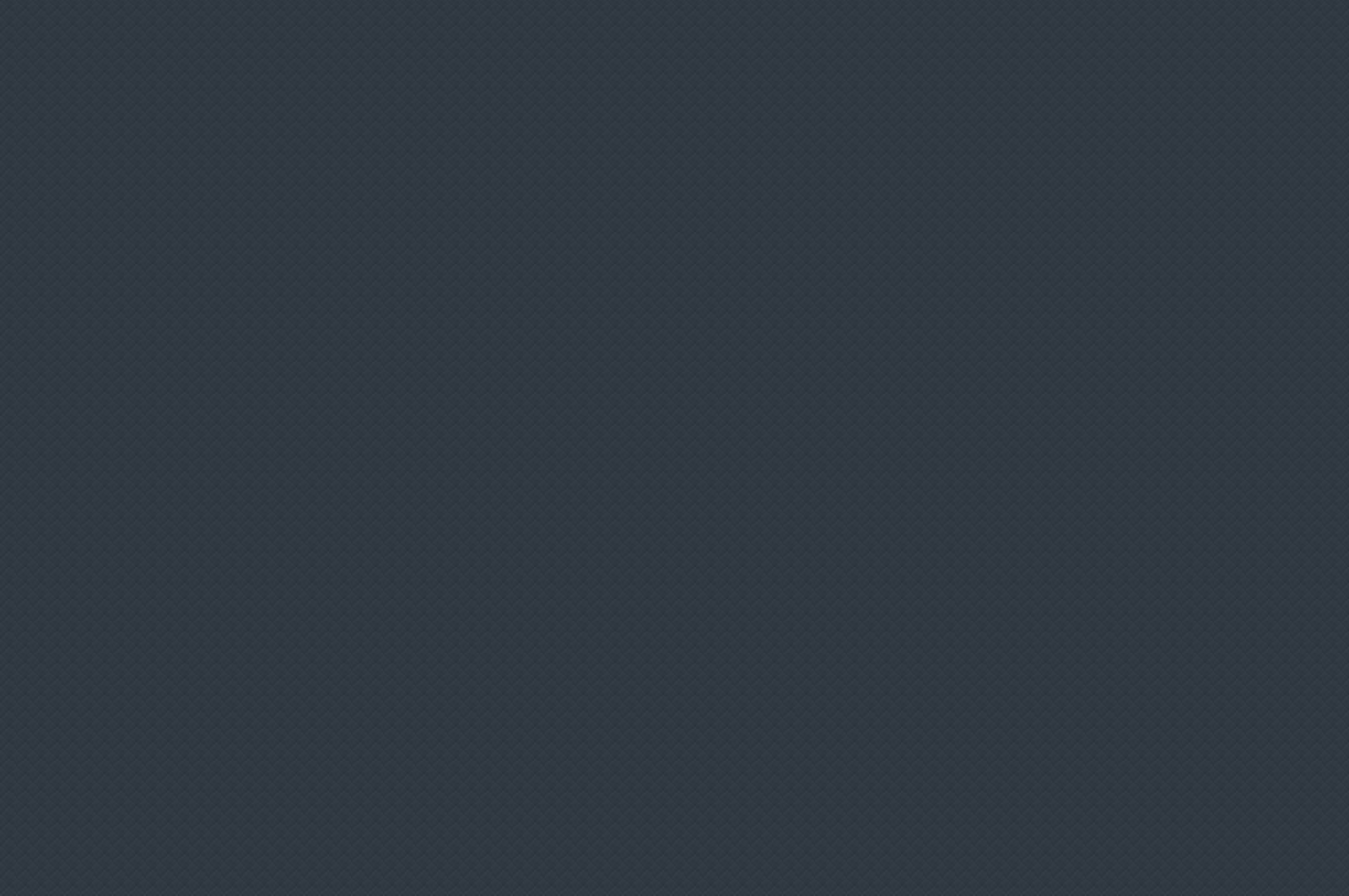 How it all began.......The New London to New Brighton Antique Car Run began in 1987 during New Brighton’s Centennial Celebration. The City added the Run to its calendar of events that year as a way of strengthening its namesake ties to Brighton, England. Complete with a visit by the Mayor of Brighton and other English guests, the 1st Annual Antique Car Run was held with 17 participants. The Antique Car Run is an American version of the prestigious London to Brighton Commemorative Run held annually in England.

This grand-daddy of runs began in 1896 to celebrate the repeal of the “red flag” law.  At the start of the motorized vehicle era in the late 1800’s, automobiles, or horseless carriages, created havoc on city streets trying to mix with horse drawn carriages.

The red flag law banned the first motorized vehicles from using the road unless a man carrying a red flag walked in front of the car warning carriage drivers to hold the reins of their animals. Drivers celebrated the freedom provided by the red flag law repeal by jumping into their automobiles and driving “flagless” to Brighton.

The Commemorative Run was born. Today, the London to Brighton Run is still held the first Sunday in November often in blustery weather commemorating this special day in English history. The Run annually draws over 400 cars from around the world and an estimated 2 million spectators to watch the running of the 57 mile trek between the cities.

The American Version........The New London to New Brighton Antique Car Run is a 120 mile tour of the Minnesota countryside. Unlike the English event run through the crowded streets of the big city, this Minnesota Run starts in the small rural community of New London and takes participants past sumptuous fields and quaint farm houses as it winds its way into the suburban city of New Brighton. Along the way, drivers and passengers are treated to a smorgasbord of home-style hospitality second to none. The Run travels through 5 communities where volunteers roll out the red carpets. Food, friendship and fun are everywhere. With the quaint towns, local events, costumed drivers and gleaming vintage cares, this unique event guarantees “turn of the century” charm for at least one day!

Why we do it....... The tour is designed to demonstrate the endurance of these veteran cars. Drivers take their time traveling an average of 20 mph and stop along the way to help other “tweak” their engines and make repairs. The goal is for everyone to cross the finish line. Drivers have a required stop in Buffalo, the 75 mile point, and cannot leave there until 1:00 pm. They cannot cross the finish line until 3:00 pm to qualify for the finisher’s medallion.

Eligibility for the tour.......All vehicles from 1908 or earlier, or any 1 or 2 cylinder vehicles up to 1915 are eligible to participate in the New London to New Brighton Antique Car Run. This includes bikes, motorcycles, steam and electric cars as well. An average of 60 cars participate annually. (In 2006 for the 20th Anniversary Run, 82 cars registered, 72 started in New London and 65 crossed the finish line in New Brighton.) Three to four pre-Run warm up tours are offered to fine tune engines and prepare for the Grand Tour on Saturday. Early registrants are guaranteed volunteers to transport their motor homes, modern cars and trailers to the finish line. The Run is held the 2nd Saturday in August annually.